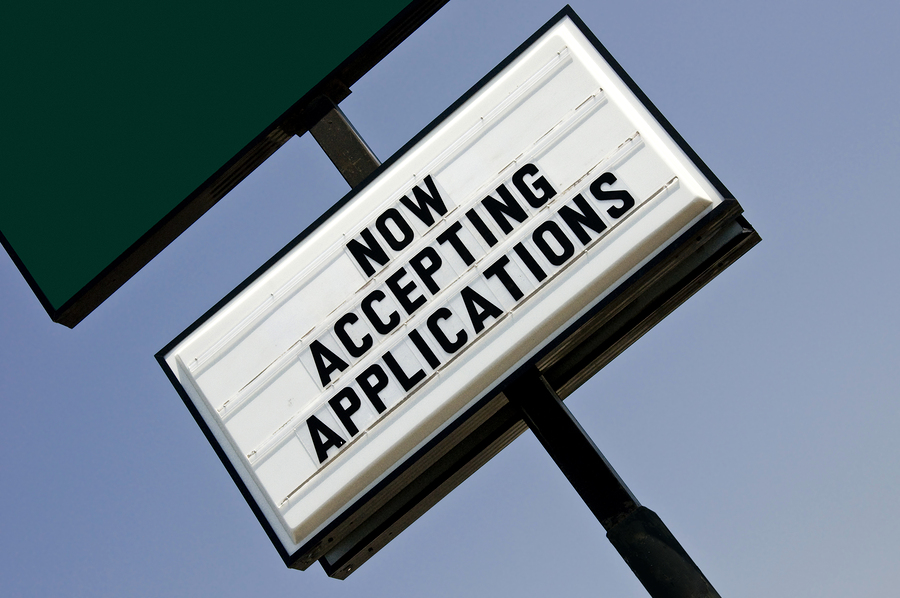 Job advertisement can sometimes fall into a monotonous slump with many companies.  If you are only relying on job boards, your career site, or newspaper to attract top talent, you need to reevaluate your advertisement strategy.

There are 4 creative ways to broadcast your open job positions that you may not have thought of yet:

Hopefully, your company already has active accounts on social media sites such as LinkedIn, Facebook, Twitter, Google+, etc.  If not, you are missing out on some great advertisement when it comes to your job openings.  Not only will you target active candidates, but you will also likely grab the attention of many passive candidates as they are browsing through their social media platforms.

Once, when I was having a difficult time finding talent in a rather remote area for one of my clients, one of my coworkers had a fantastic idea.  She phoned up a local radio station in the location we were searching for talent and they helped us by getting the word out.  Now, this was not a fancy advertisement, but simply one of the morning radio hosts mentioning our job opportunity and contact information.  The radio show was more than happy to help us out and there was no charge for this quick mention on the show.

Soon after the radio host began mentioning our job opportunity, we started receiving phone calls from talent in the area.  This was a great way for us to tap into local passive talent who was not necessarily searching for jobs, but open to considering something new.

Television advertisement can get pricey, but I have heard of some success with other companies when it comes to this type of advertisement.  Like radio, television allows you to tap into the passive candidate who is sitting at home after work, watching the tube.  While the passive candidate may not be on the job boards searching for opportunities, your television ad could put a bug in their ear and get them thinking about other opportunities.

I would only try this if you have not had enough success with social media or radio, simply due to the expense.

I have heard of many companies having great success in attracting top talent through billboard ads.  Once again, very similar to the other forms of advertisement mentioned, you are able to easily target those passive candidates.  While driving to work on a Monday morning, your billboard advertisement may be just what top talent needs to see in order to consider leaving their job for something that could be better.

Like television, I would also save this for times when other forms of advertisement failed in bringing in the talent needed.

Have you tried advertising jobs on any of the above mentioned sources?  Please share your experiences and preferences.

Efficient onboarding processes are vital to ensure a company’s security and compliance. When establishing new hire onboarding practices, there are ways to optimize the process by integrating HR and access control...