Why Employers Are Becoming Increasingly More Reliant on Video Interviews 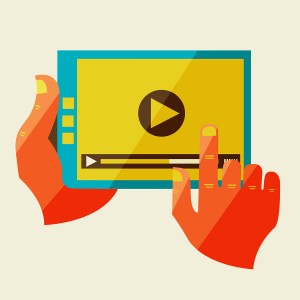 Hiring managers are becoming increasingly dependent on video interviews in order to streamline the hiring process, particularly if they’re conducting a nationwide search for talent. What are some of the perks of this technology, which would have been unheard of 15 or even 10 years ago? They include:

Video interviews also require a certain degree of poise on the part of the candidate, which is an important and necessary skill for many kinds of positions. If the individual comes across as polished and personable even on-camera, they’ll probably do well during client meetings and in other face-to-face interactions.